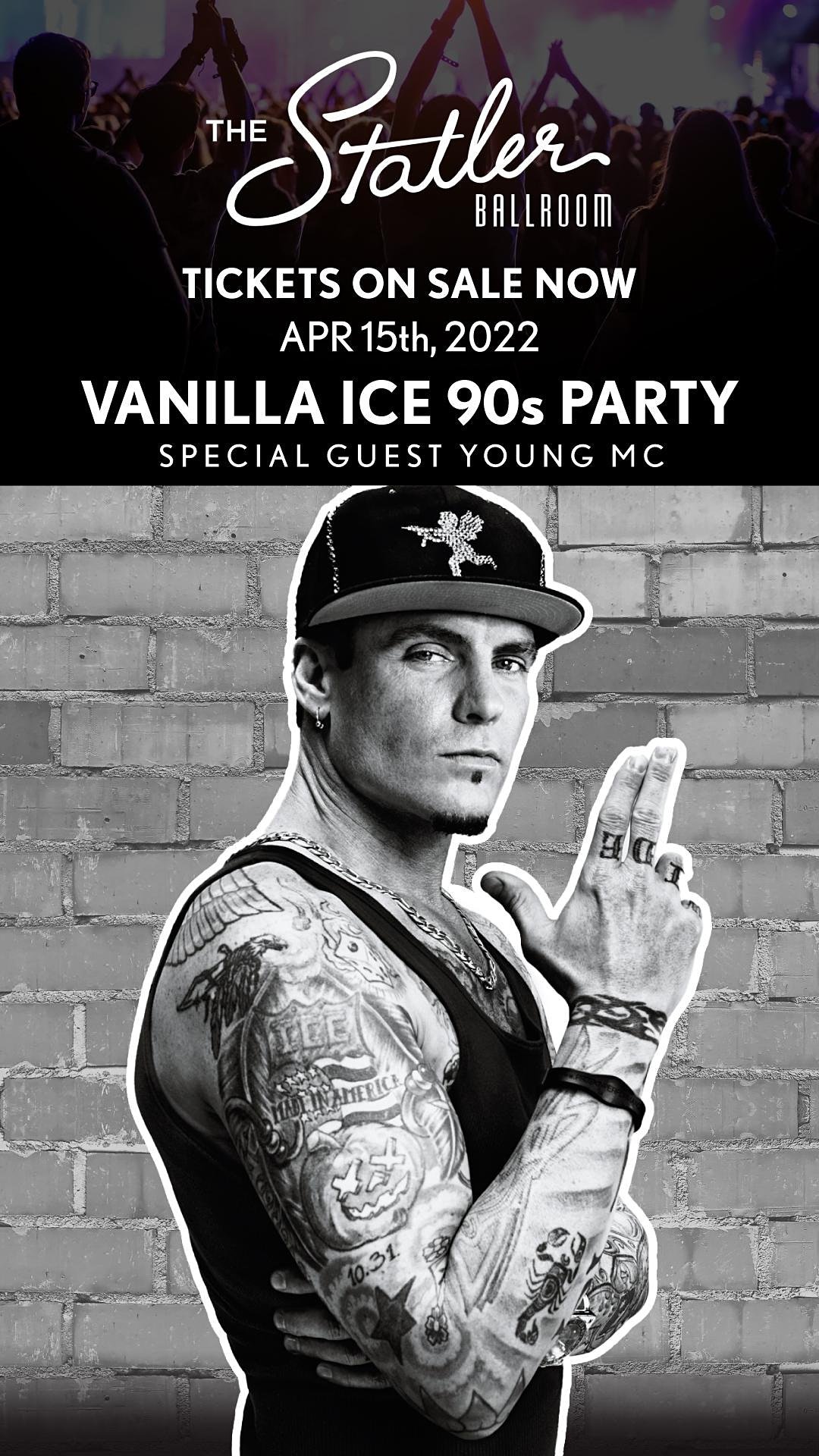 Find your inner ‘90s and get ready to break it down with some of the decade’s most memorable music icons on April 15. The Statler is hosting a property-wide ‘90s party in The Statler Ballroom and throughout all of its restaurants and bars.

The iconic Statler Ballroom will be host to Grammy nominated Vanilla Ice as he brings back famous hits such as Ice, Ice Baby, Play That Funky Music, Ninja Rap and others. Opening for Vanilla Ice will be special guest Young MC, whose Grammy award winning Bust a Move topped the charts in 1989.

Enjoy a complimentary appetizer from Primo’s Downtown or Scout on April 15th with proof of ticket or table purchase.

*Refunds are not permissible. 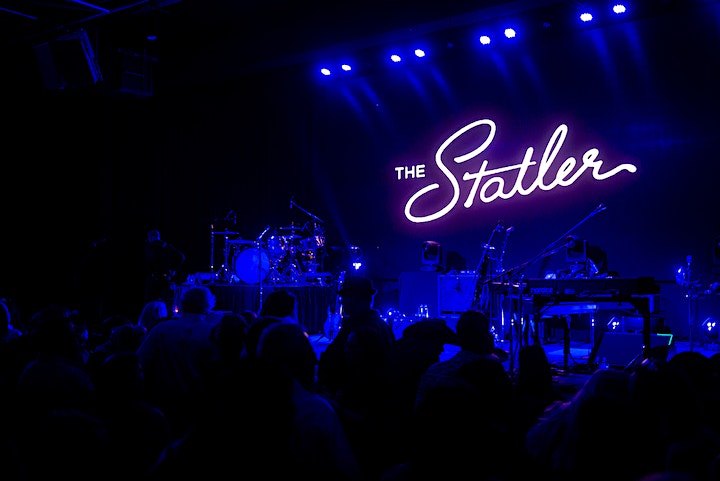 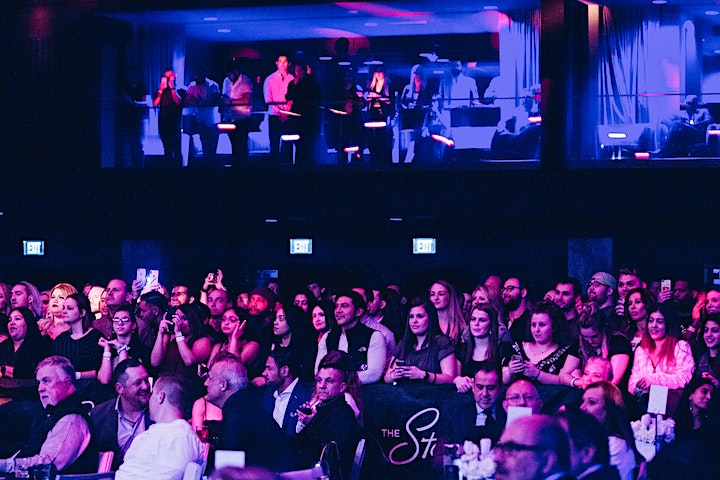