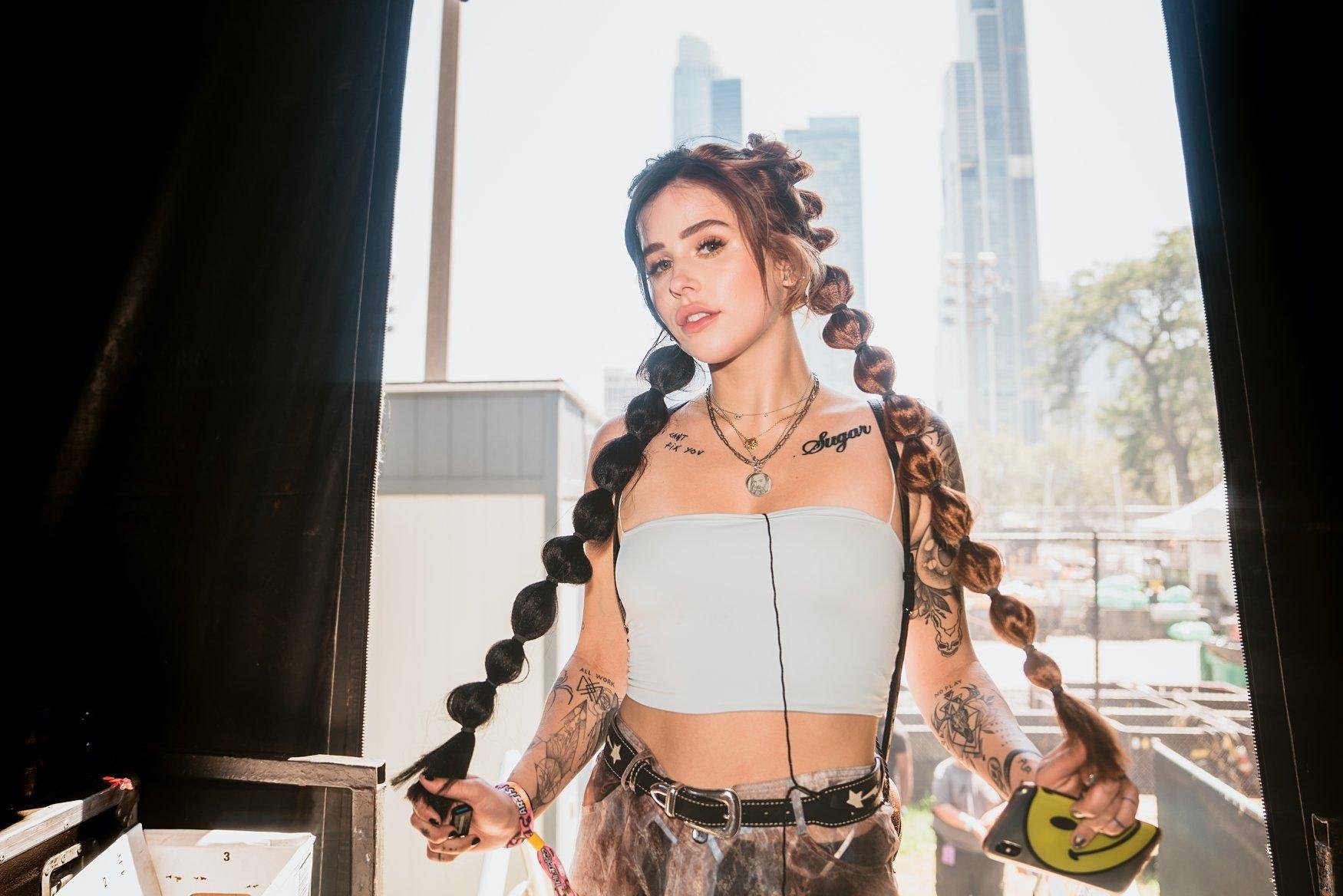 Start your weekend early and come by Bottled Blonde every Wednesday to check out our stellar lineup of EDM artists! This upcoming Wednesday, we present to you CRAY!

The LA-based DJ, singer, producer, and gamer has been effortlessly styling Crocs and cultivating a fan base at a rate that could be defined as such, thanks to her sincere nature, genre-defiant bangers, humorous observations on life and relentless dedication to high-quality snackage since she entered the scene in 2015.

After relocating from her hometown of Vancouver to Southern California to pursue warmer weather and a sociology degree at Chapman University, she decided to put her early love for electronic music to work, initially seeking to pursue a career in artist management. Not one to half-ass anything, she dedicated herself to learning to produce music firsthand, to fully understand what being a musician entails.

Performing as an opener on Anna Lunoe’s HyperHouse Tour in 2016 gave CRAY the physical and emotional momentum she needed to throw herself fully into her music career. The tour was a monumental turning point for the artist, as she experienced many surreal “firsts” — being acknowledged as a peer by musicians she had long admired, playing in front of her large crowds and getting to interact with her fans.

Since then, CRAY’s magnetic personality, relatable charisma and incredibly energetic sets have earned her a spot on HARD Summer, Voodoo and Electric Zoo. In 2018, CRAY and her extensive sock collection went international. She kicked off the year touring through Japan alongside Skrillex, followed by multiple festival appearances and most recently, a China tour.

Please welcome Cray to Bottled Blonde on August 4th here in Dallas and make sure to ACT FAST and RSVP to guarantee entry to our limited capacity event and access our drink specials for the night!